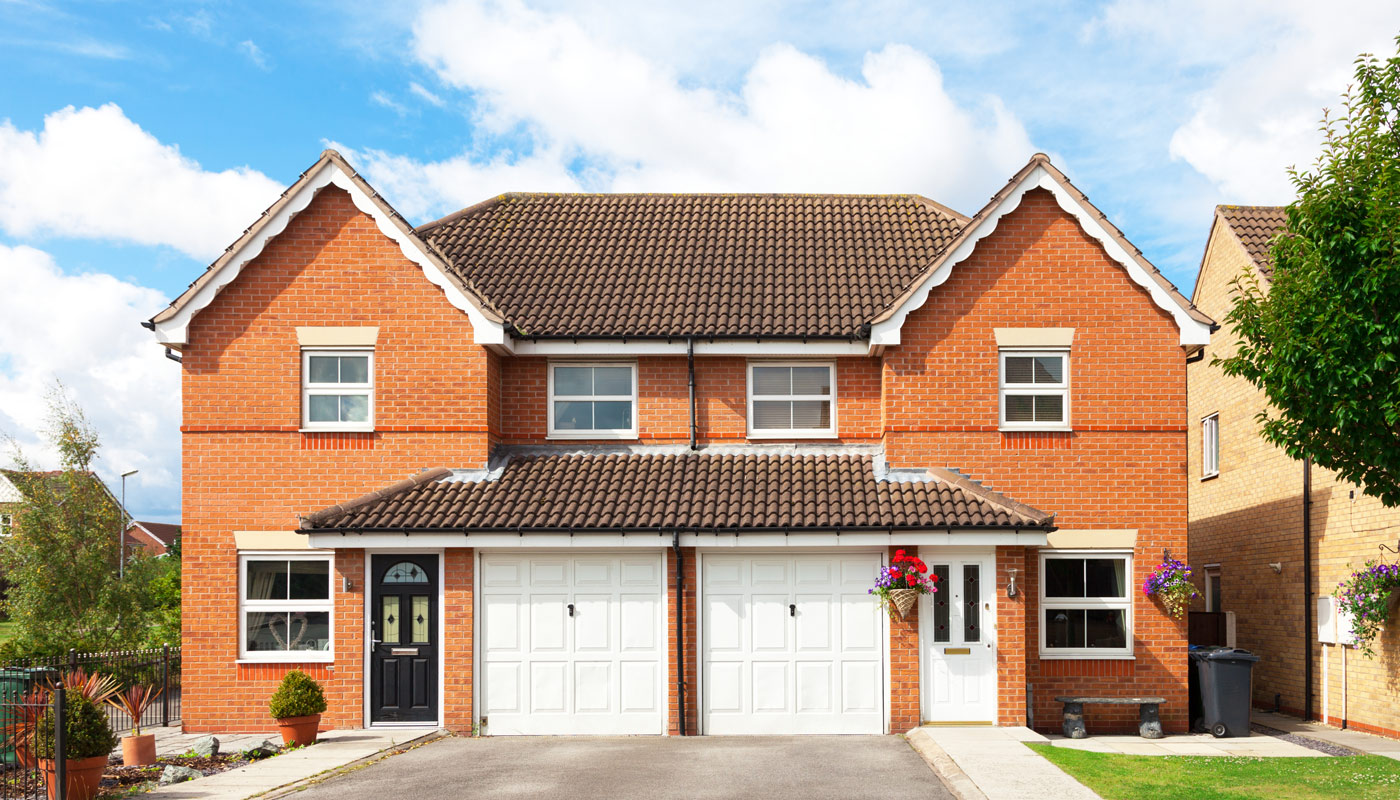 The legal owner of a property where building works are being carried out.

The legal owner of a neighbouring property adjacent to the property where building works are being carried out.

A document that the Building Owner serves on an Adjoining Owner informing them of their proposed works and how it affects their property.

The Adjoining Owner can consent to the proposed works, or dissent. If they dissent, a dispute is deemed to have arisen.

We can help you with all your Party Wall Award or Agreements matters. We can issue Notices on your behalf or act for you if you have been served Notice by your neighbour. We can undertake a Schedule of a Condition report on your property and complete all the legalities required to agree to Party Wall Awards.

Please contact us if you are proposing works that are notifiable under the Act, or if you have received a notice and are unsure of what to do. We would be happy to help and advise you as best we can.

The Party Wall Act etc. 1996 is a piece of legislation that sets out a framework for how proposed building works affect neighbouring properties. It is designed to prevent or resolve disputes between property owners. It covers three different areas of work:

The above works are known as ‘notifiable’ works and Building Owners proposing such works should inform Adjoining Owners in writing by way of a Notice.

What is a Party Wall?

A ‘party wall’ is typically a wall that stands astride a boundary line between two separate properties. The dividing wall between two houses is a good example of this. However, a ‘party wall’ can also sit on one side of a boundary but still separate two properties. For example, if an owner builds a wall just inside their boundary and a neighbour then constructs something up against it at a later date, this wall then becomes a ‘party wall’.

The Act also refers to a ‘party structure’, which can be a dividing partition or ceiling between two properties. These are typically found in flats.

A garden wall built astride a boundary separating two properties is a ‘party fence wall’.

What is a not Party Wall?

A fence or a hedge dividing two properties and a garden wall built wholly on one owner’s land are not ‘party walls’.

What happens under the Act?

When a Building Owner wishes to have notifiable works carried out, they should inform the Adjoining Owner in writing by serving a Notice. The Notice will detail what the proposed works entail and reference any architectural or structural drawings. The Adjoining Owner then has three choices. They can either;

If an Adjoining Owner dissents, a dispute is deemed to have arisen. An agreement is required in order to resolve the dispute, and this is achieved by the agreement of a Party Wall Award.

What is a Party Wall Award?

A Party Wall Award is a document that is prepared and agreed by the Party Wall Surveyors, or Agreed Surveyors, and details various elements relating to the proposed works. It will detail such things as agreed working hours, drawings detailing works proposed access arrangements, noise and dust control, etc.

The Award will also have a Schedule of Condition report attached which is an integral part of the Award.

What is a Schedule of Condition report?

Can works commence before a Party Wall Award is agreed?

No, works should only commence once a Party Wall Award has been agreed and signed by the Two Surveyors or Agreed Surveyor.

Who pays the surveyors costs?

Most of the time, the Building Owner will typically pay all costs associated with drawing up the Party Wall Award. This is when they are the beneficiaries of the proposed works.

In some cases, if works are required due to defects or repairs to a ‘party wall’, then the Adjoining Owner may have to pay costs also.